My adventure to the wonderful Isle of Eigg was not by chance. In all actuality I was searching specifically for volunteering opportunities on the Isle of Eigg per my lovely, amazing adoptive Aunt L. She had gone on her own adventure through Scotland the previous year and returned with rave reviews for the Isle of Eigg. As it turned out I found the only farm offering Workaway on the island and managed to snag a coveted spot volunteering on Croft 17.  In order to be completely upfront with you the Isle of Eigg is great, but it wouldn’t have been anything amazing had it not been for the amazing people I encountered during the month I spent in that part of the world. Because I spent so much time, and feel like I have so much to talk about, I am going to divide Eigg into three separate blogs posts: overview of Eigg, ode to the community on Croft 17, and a glimpse into a day in a life on a croft. Without further ado, post number one- Overview of Eigg.

Eigg is smaller island in the Scottish Small Isle. The smaller cousin to Sky Eigg is home to just under 100 residents. With one school for all younger children the students attend the boarding school across the water in Mallaig once they reach secondary school. Eigg has exactly one main shop and one road. The road runs roughly 4 miles and just at the end of the road you will find singing sands beach and Croft 17.

There is honestly not too much to the isle. You can camp on the beach, ride a bike to the swap shop, and take many different hikes; the Sgurr being the most notable of the hikes. I spent just under a month on the Isle and enjoyed hiking the ridge, walking the beaches, and experienced bike riding to the “tea shop” (Notice how I said experienced not enjoy. If you ever meet my friend Roman ask him about our adventure to the pier, he really like that story).

One of the most notable, and coolest aspects of Eigg involves the ownership of the island. Back in 1997 the residents of Eigg decided to put together a grant and bought the Isle. Now Eigg is completely community owned and places a large emphasis on providing their own energy and working towards reducing the island’s carbon footprint.

Eigg is a great place to detox and step back from the world as you know it. No where near as touristy as Skye you can experience the glory that is the Scottish Small Isles with out the crowd. I love off the beaten path island and Eigg was no exception.

If you want to learn more about the isle of Eigg check out their website at http://www.isleofeigg.org/enjoy-eigg/.

Now to the literally hundreds of pictures I took on the island (don’t worry I will break them up in the posts). 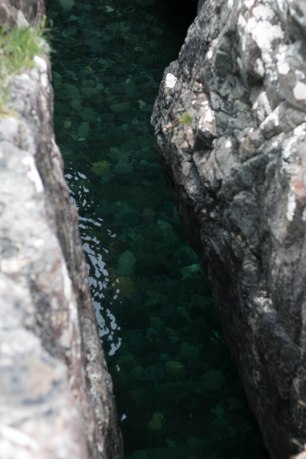 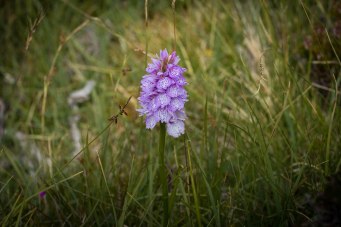 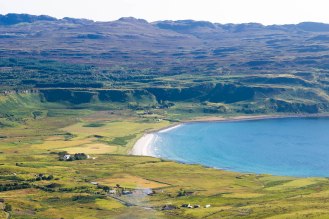 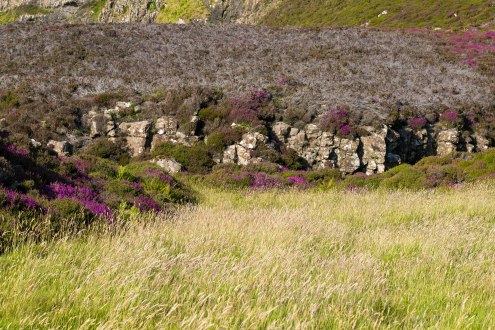