I left Bariloche at seven am the 21st. I arrived in Futaleufu at seven pm on the same day. I had intended on taking a bus from Bariloche to Esquel, and then Esquel to futaleufu. However, there were more people who wanted to go on the bus to Futaleufu then seats on the bus, and I wasn’t one of the lucky few. Instead I was sitting on the pavement watching the bus drive away as I learn the next bus wasn’t until the following Monday. Crap. A few frantic emails and ten minutes later I was on a bus to trevelin on an impulsive decision to hitch hike into Chile. I arrived in Trevelin, bought water and some oreos and started on my way. I stopped at the tourist center to get a map and then walked about twenty minutes until I got picked up by an Argentinean man. A man I could NOT understand. He drove me about fourth minutes into my trip until dropping me off in front of his house. I walked another fifteen minutes until I again got a ride, this time from two Chileans. They were incredibly nice, helping me through customs and drove me all the way into futaleufu and right to the door step of my accommodation.
I spent the rest of the night walking the streets and eating a really good meal. 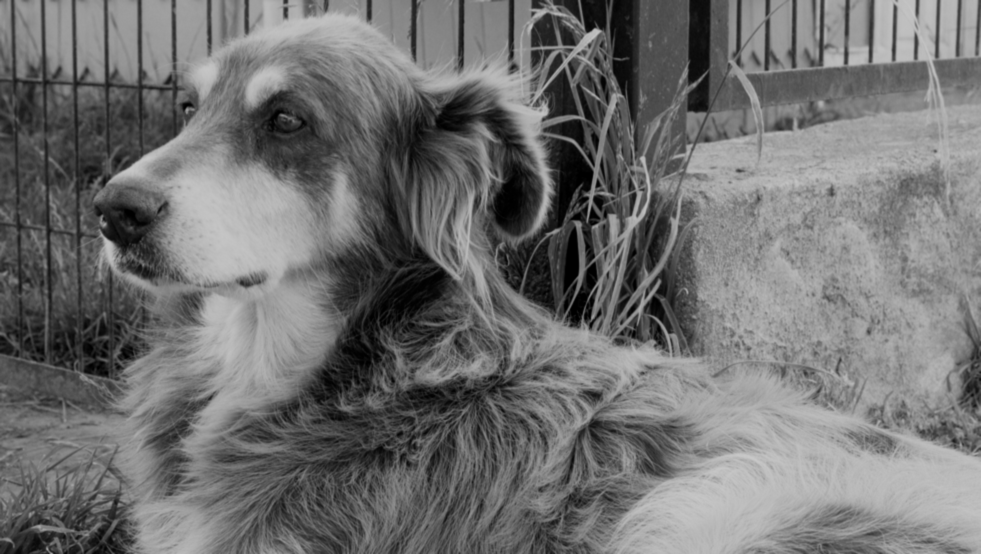 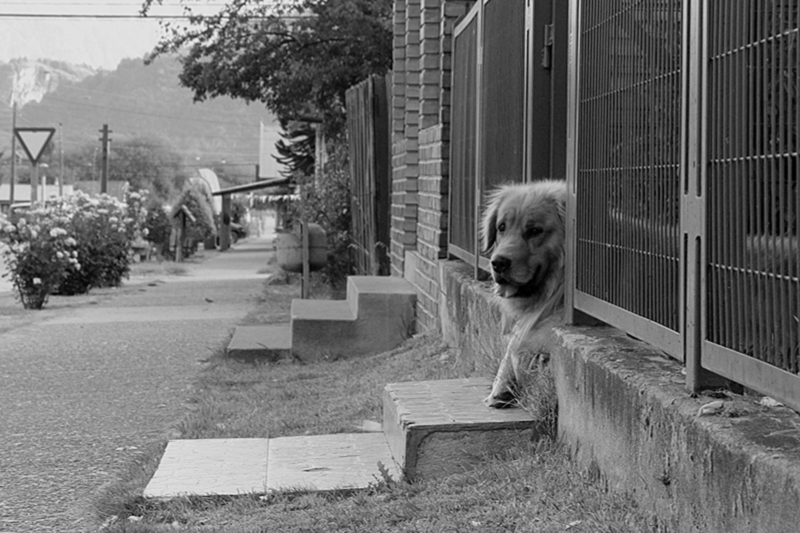 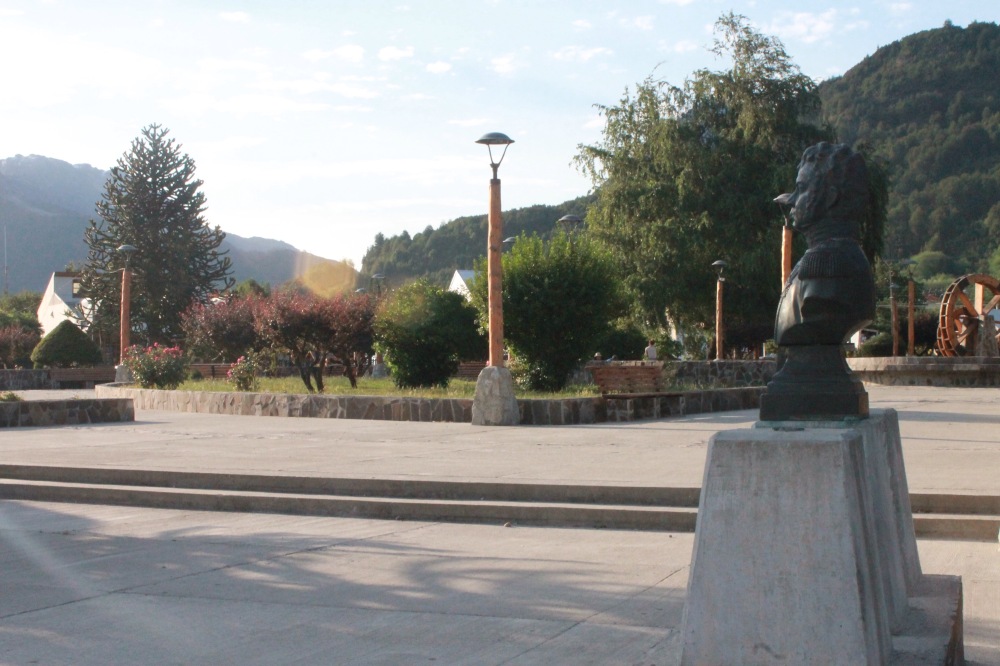 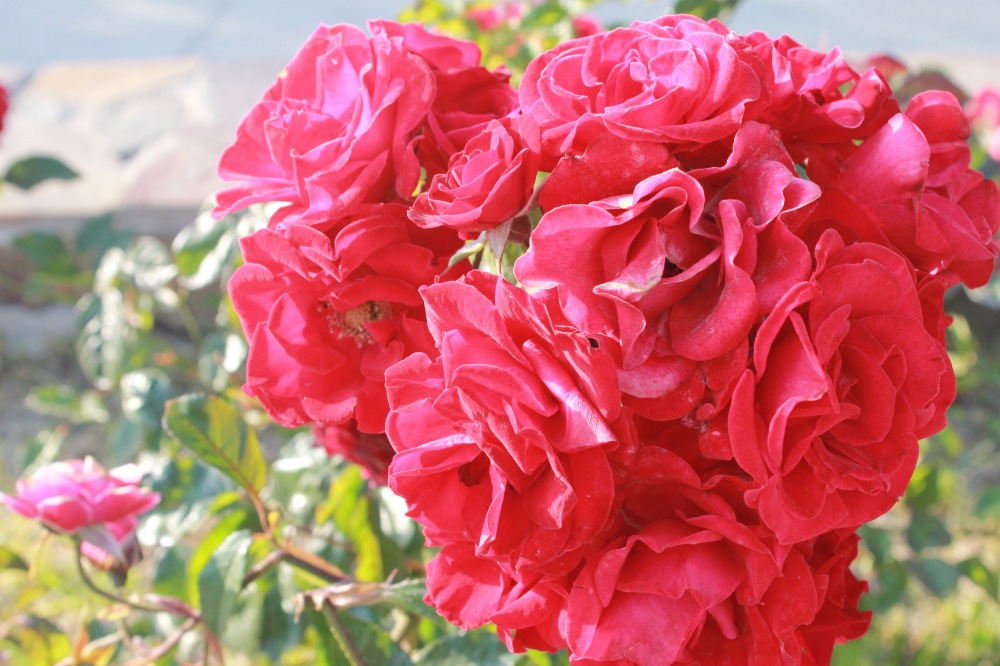 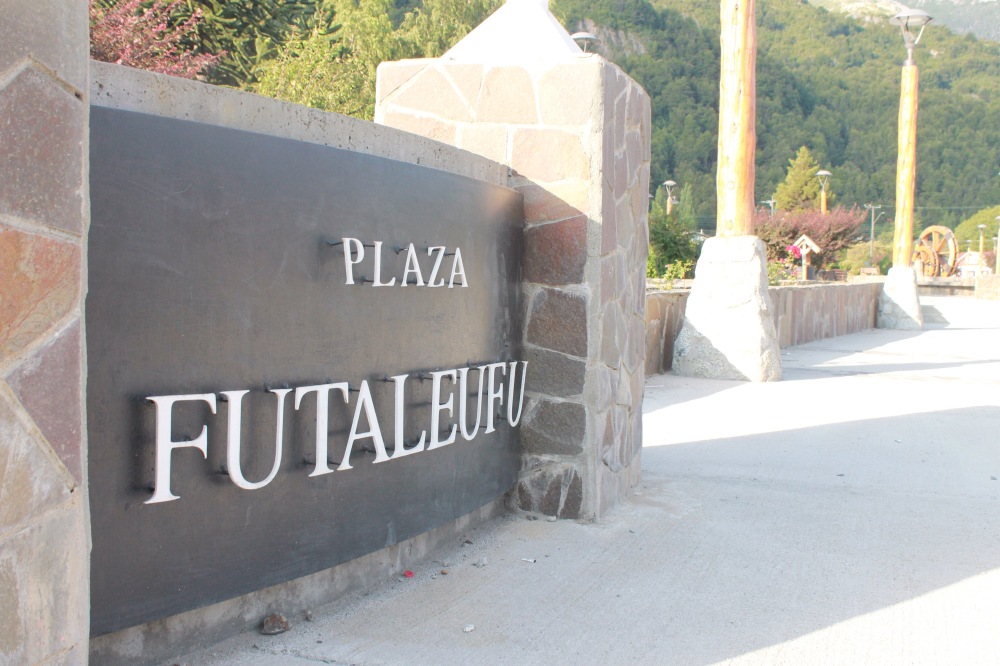 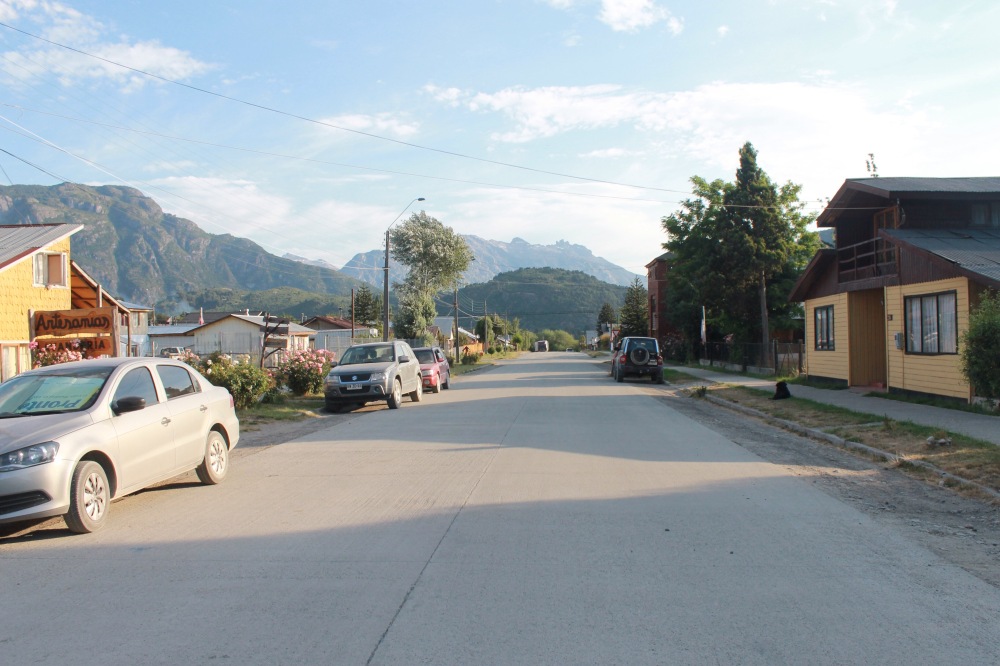