I stayed on Tineo Patagonia from January 22 until February 23, and loved almost every minute. Tineo Patagonia is a Eco-lodge that was purchased from a woman who ran the campo as a local-raft guide training school. A lawyer from Santiago bought the land and all the the buildings on the land from her with the intention of building an Eco- adventure lodge. He attempted to get the lodge up and running for three years only to find out the people he had hired were robbing him. He proceed to fire all the workers and asked his “neighbors” (in these parts neighbors can range from ten to thirty minutes away. In this case F and M live about a twenty minute walk up an old lodging road and over a river) to join his venture as partners; they said yes.  M is a kayaking guide by trade with carpentry experience and F is a world famous environmental scientist. Fast forward a year an a half and in I enter.

As one of their first volunteers I had the wonderful opportunity to help organize the volunteers and my nanny position turned into a nanny/ volunteer coordinator position.

The first week M had to work off the campo and I ended up working really long days watching their son T and organizing the volunteers. I was very lucky that F has great taste in volunteers, and the first group of volunteers I worked with were amazing. Surprisingly, most of us were from the northwest. There was a family from Victoria island, a woman from Colorado, and a couple from Texas. The woman in the couple was from Washington state and even went to the same university as I did.

We all got along really well and spent most dinners together. A, the mother in the family, is a through and through homemaker/caretaker and one could not visit her house with out drinking some tea (or wine depending on the time of day -or level of stress lol). We had a wonderful time playing banana grams or having impromptu music jam sessions.

We really enjoyed having “parties”. These parties usually just meant doing the same thing we did every night but with some sort of theme. We had a pizza party, a girls wine night, and even an talent show.

The amazing group of volunteers was a large reason why I enjoyed working so much. 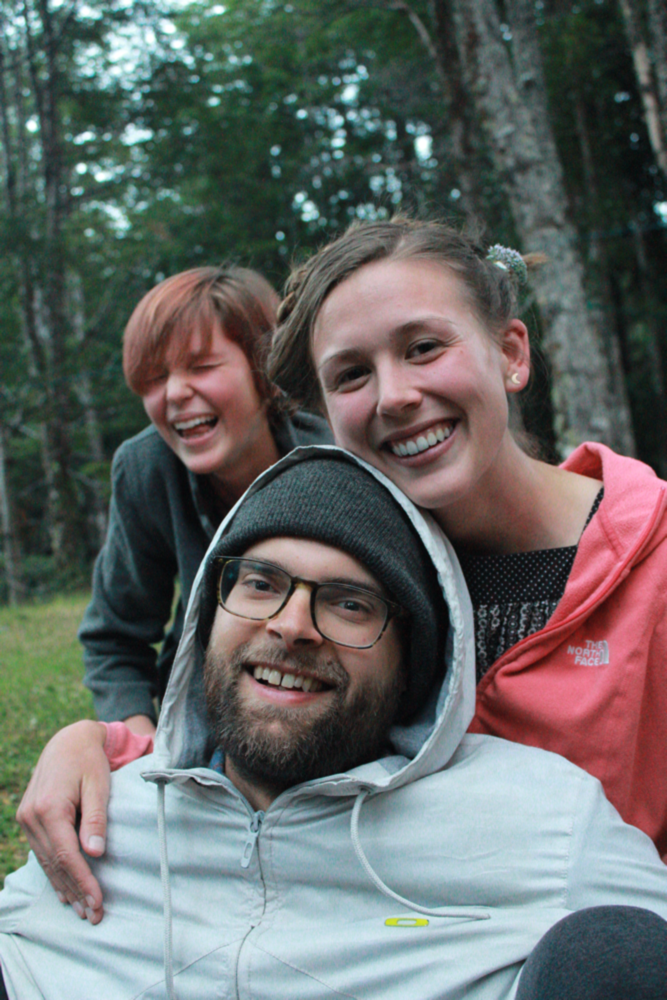 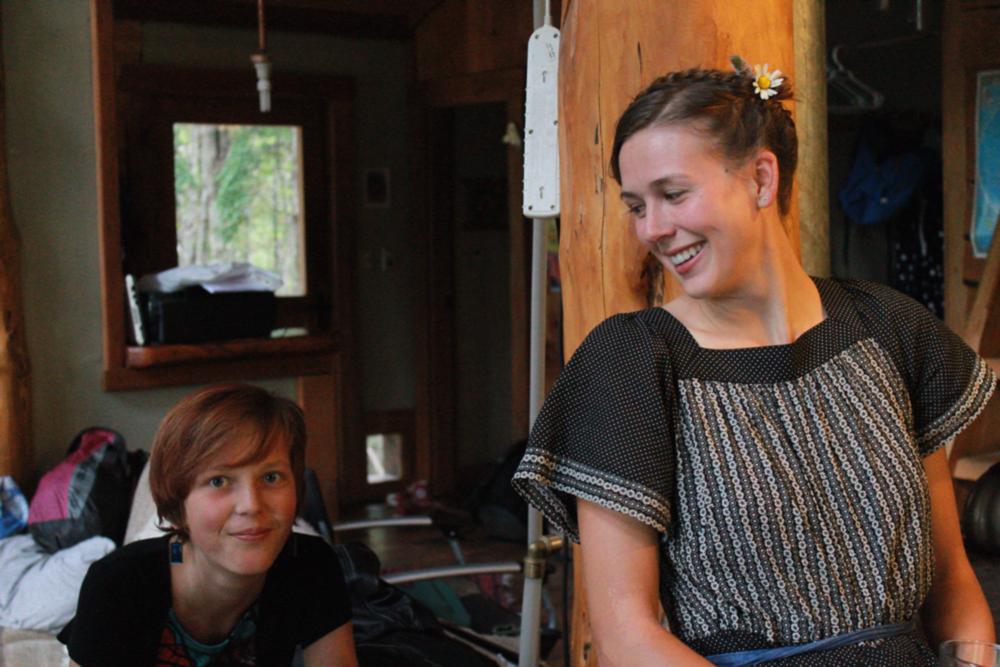