The dominant native people in Peru are the Quechuan people. They built Machu Picchu, and ruled the “belly button” (Cusco) of the world for hundreds of years. The Quechuan people, culture, and language are a very prominent aspect of a Peruvian experience. There were times during my travels that the language barrier was not Spanish/English instead English/Quechuan. 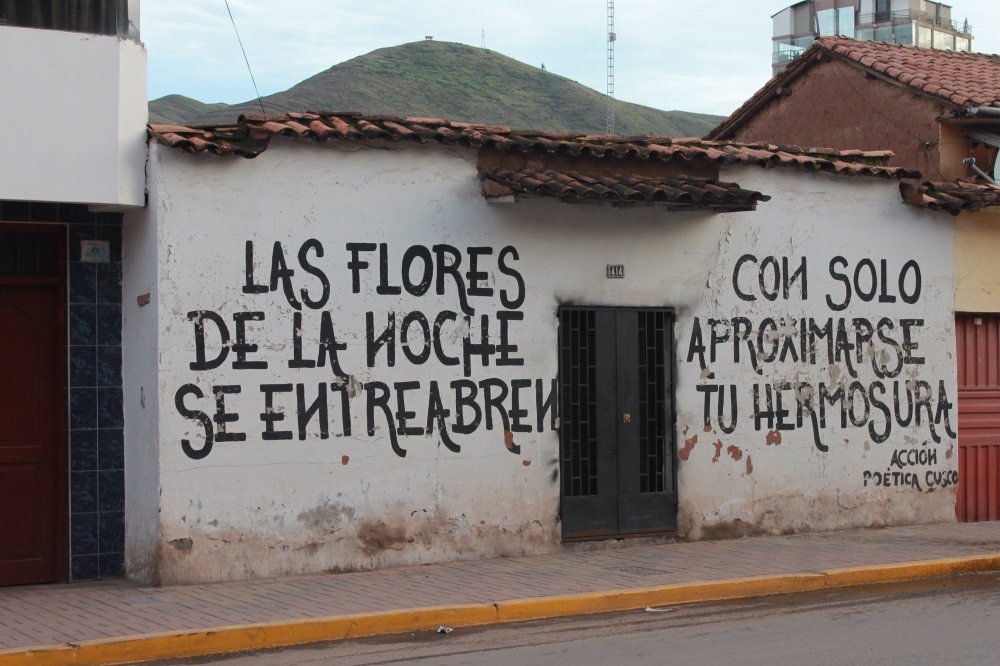 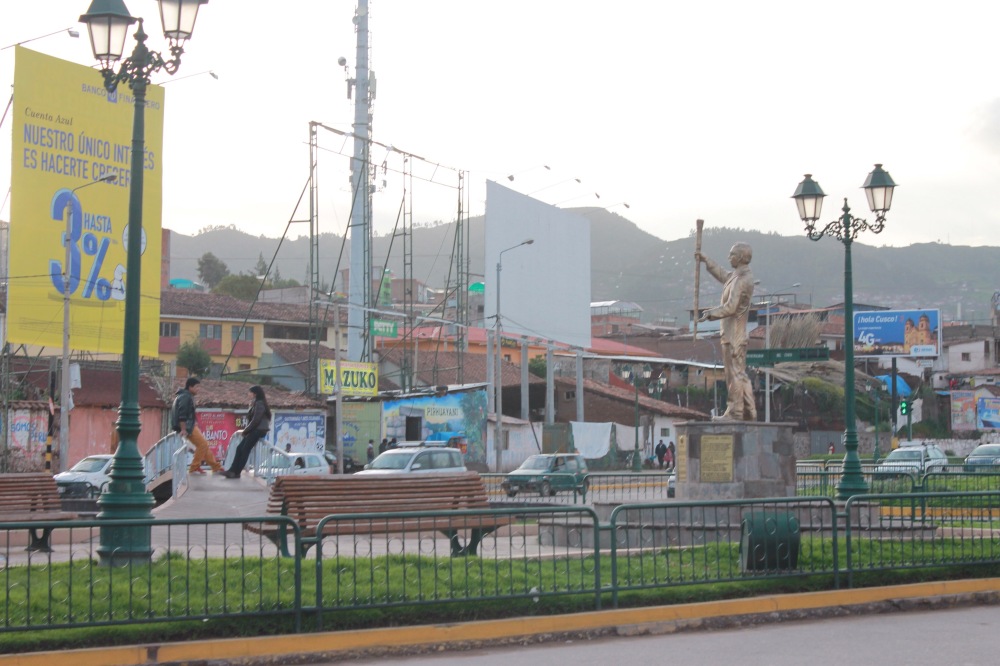 I did not realize how much the Quechuan language was spoken until I arrived in Cusco. Upon arrival I went to a homestay that was included in the week long language course I had purchased. Once I had been picked up by the family and settled into my new room I went out to the family room to socialize. As is normal when first meeting someone, they asked my name. What is not a normal response they kind of froze and looked at each other when I told them my name. 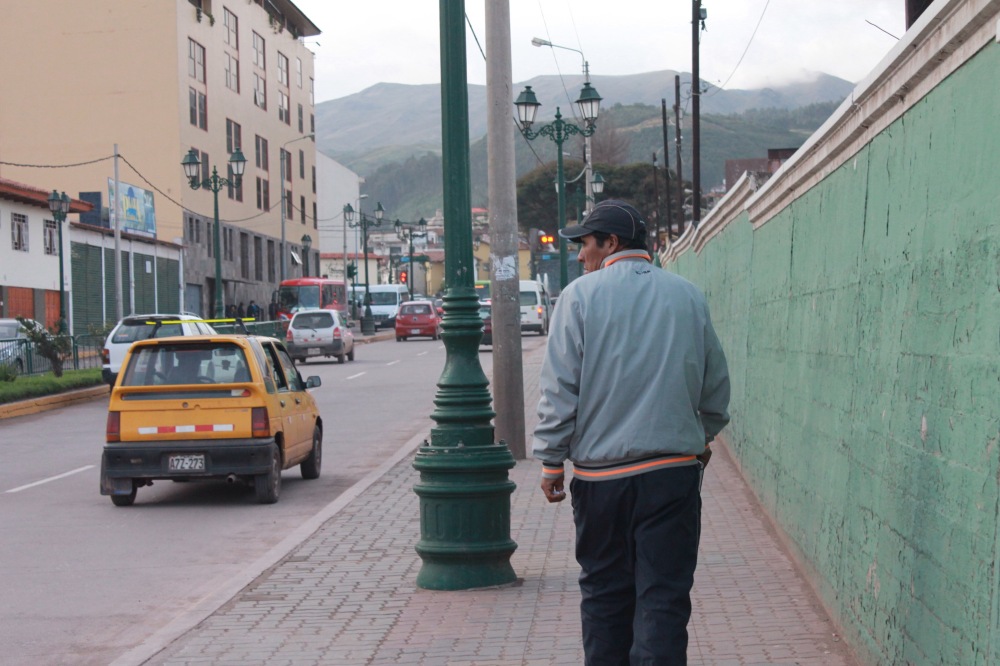 “Tienes un nombre en Quechua!”( you have a Quechuan name!)

“Sabes que significa?” ( do you know what it means?) 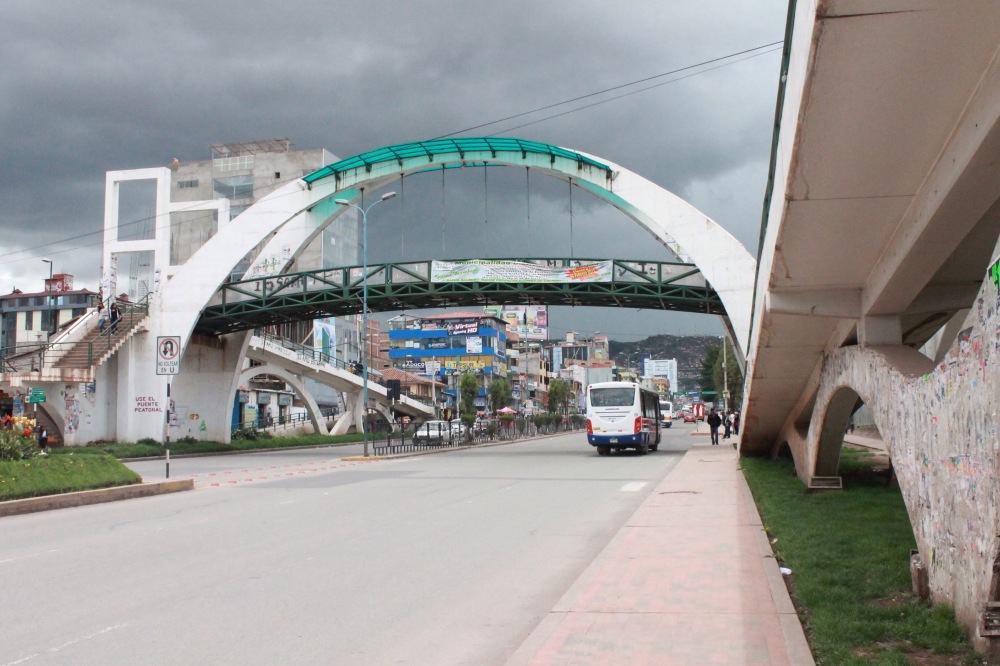 I have now experienced this interaction so many times I have to remind myself of the magic in the situation. Almost every person I introduced myself to, had a reaction similar to this. They couldn’t understand how a gringa, such as myself, could have such a name in Quechuan. 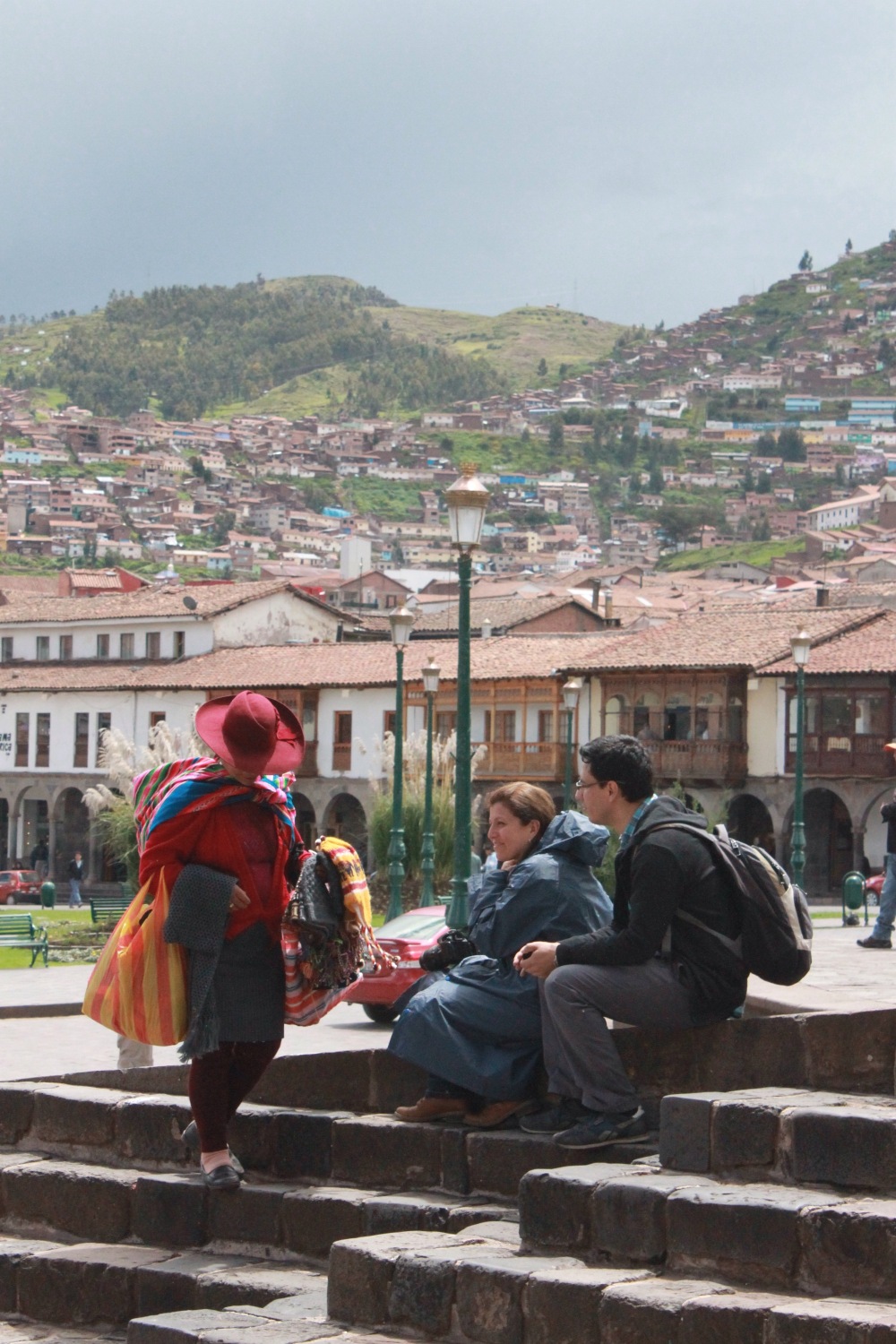 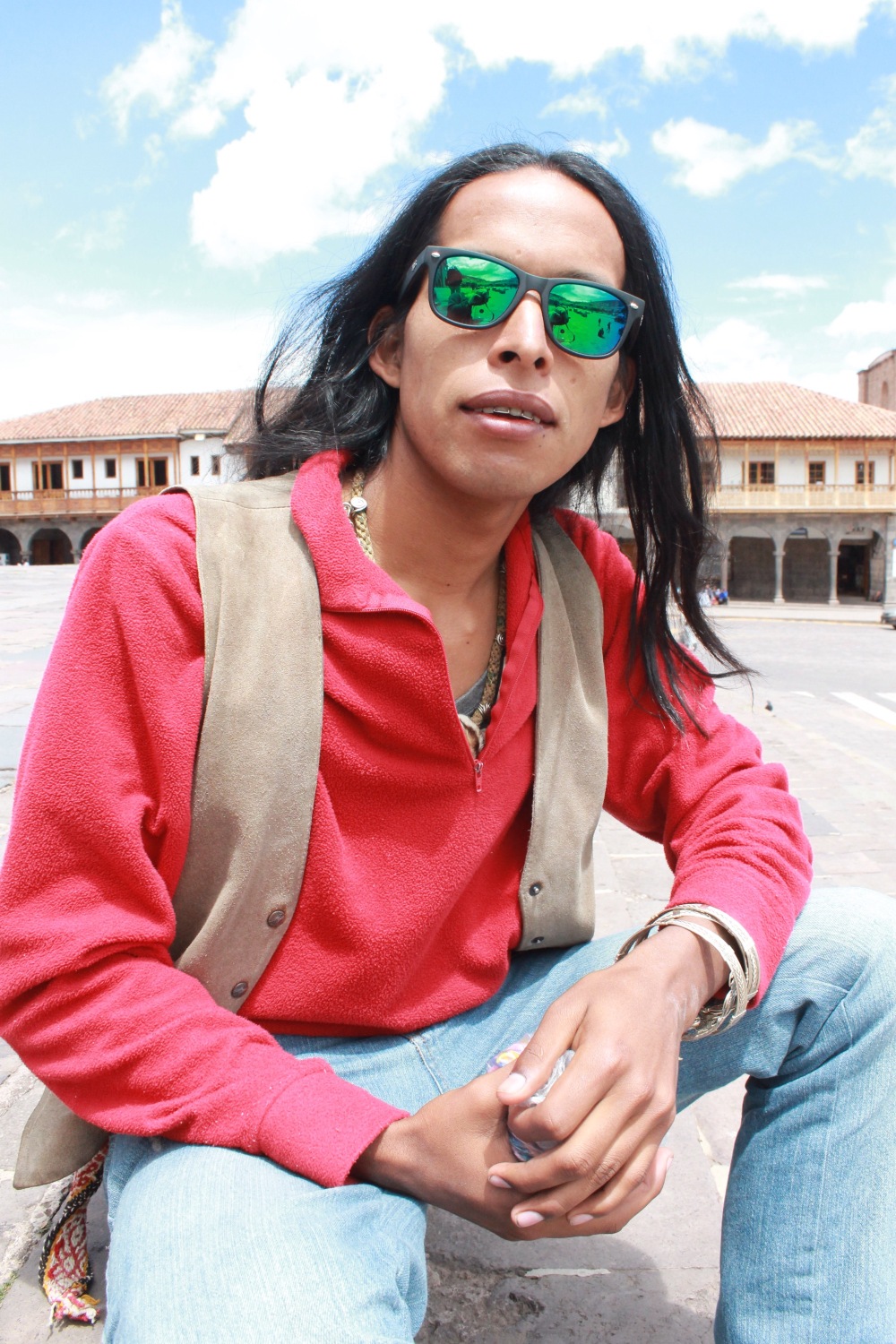 I don’t think I quite understood the true power of this ( I wish I was able to take a picture or film someone’s reaction to my name, it was really quite something.) Until I stood in the town with a name lost in history perched upon Machu Picchu. (*fun fact, the sight known as Machu Picchu actually refers to the mountain and not the city, the city itself lost its name hundreds of years ago)

(I already posted my Machu Picchu pictures, these are from cusco) 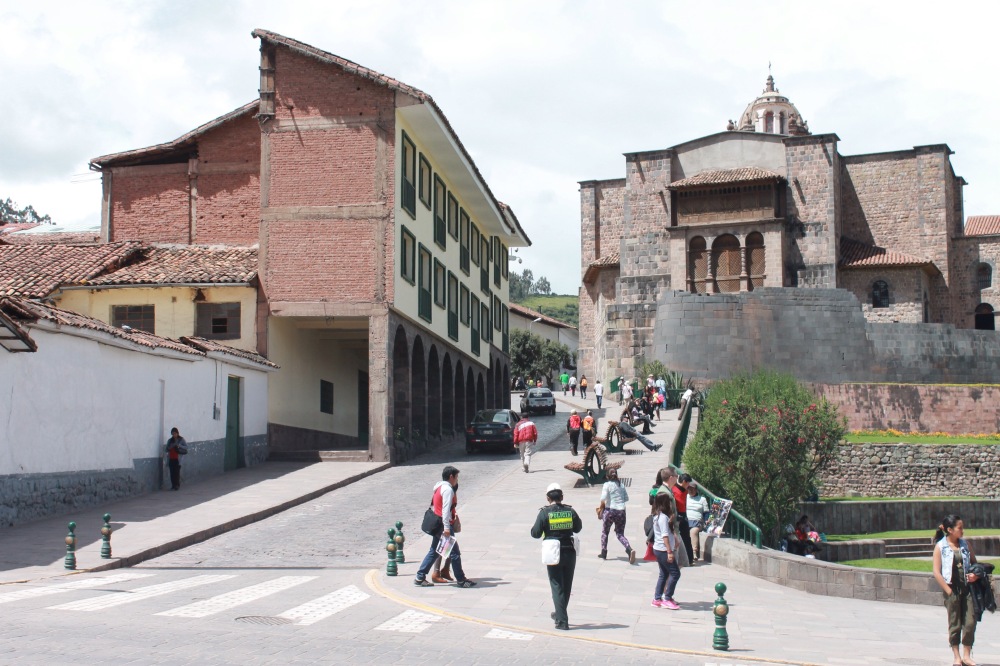 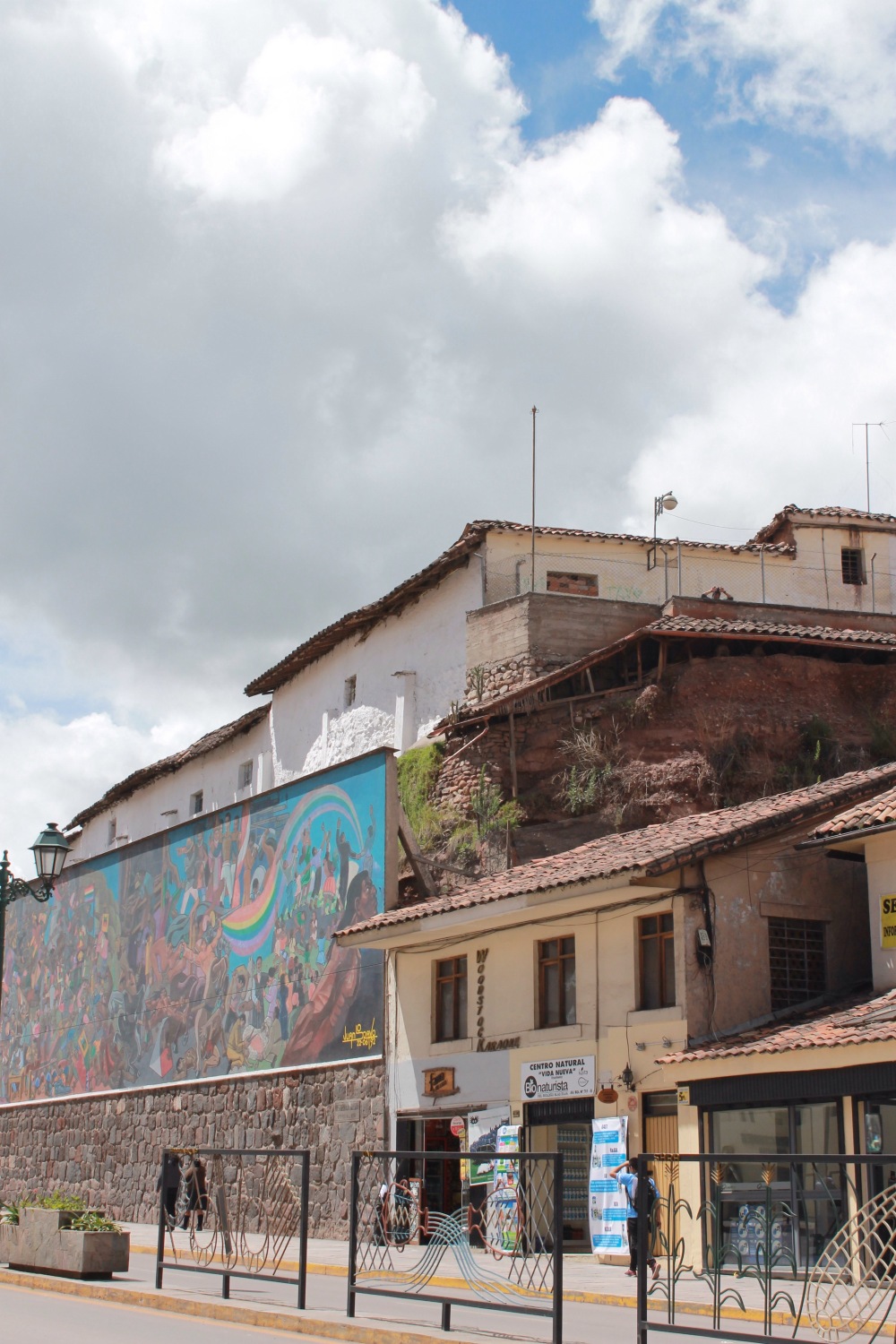 Standing among the city of astronomers, doctors, and philosophers thousand year past, was the first time I truly appreciated the meaning of my name in Quechua. There’s something about standing sandwiched between two valleys with llamas and ancient stones for company that brings reflection. 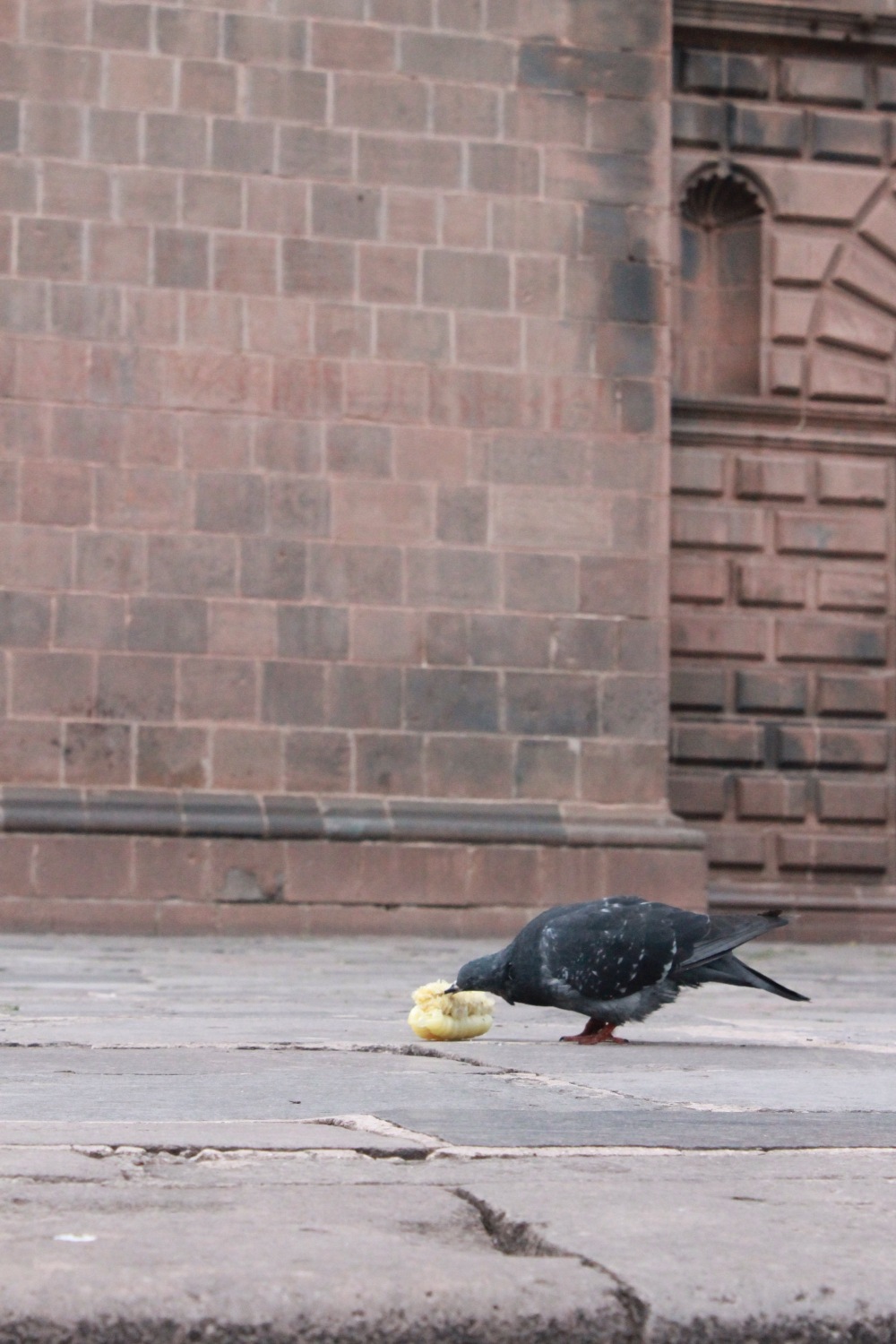 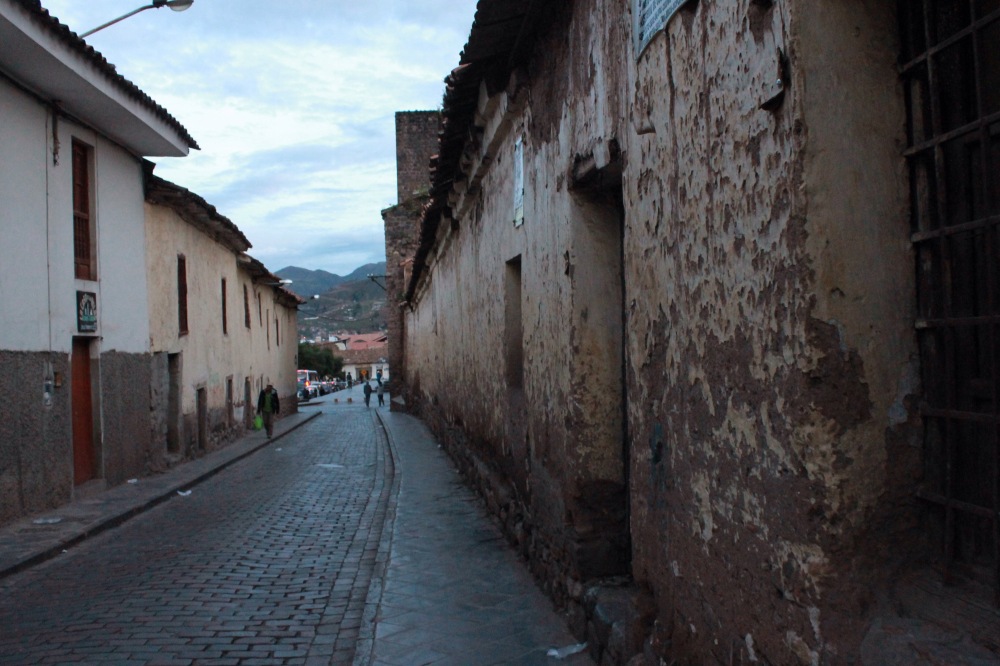