Last weekend we went on a school trip to Cordoba. It was beautiful. The old buildings dominated the city, and the small winding road taunted you, hoping to lure you in and then let you out. Per usual the trip had little to no organization. Arriving at the bus station we piled into two buses and set out. About 30 minutes in however the other bus broke down and we were left stranded at a rest station while our bus went to collect everyone else. 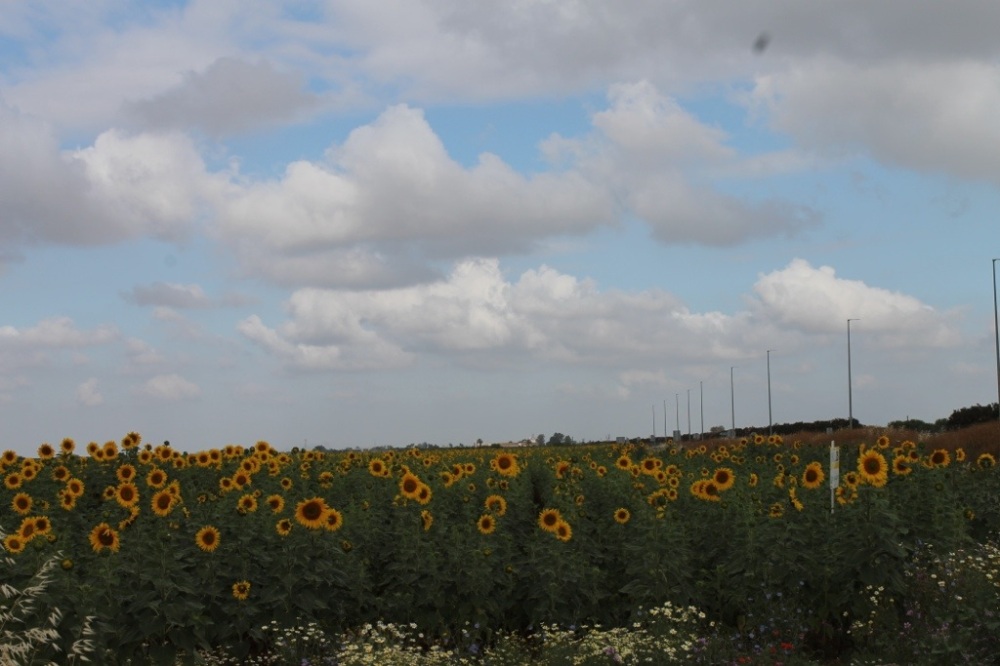 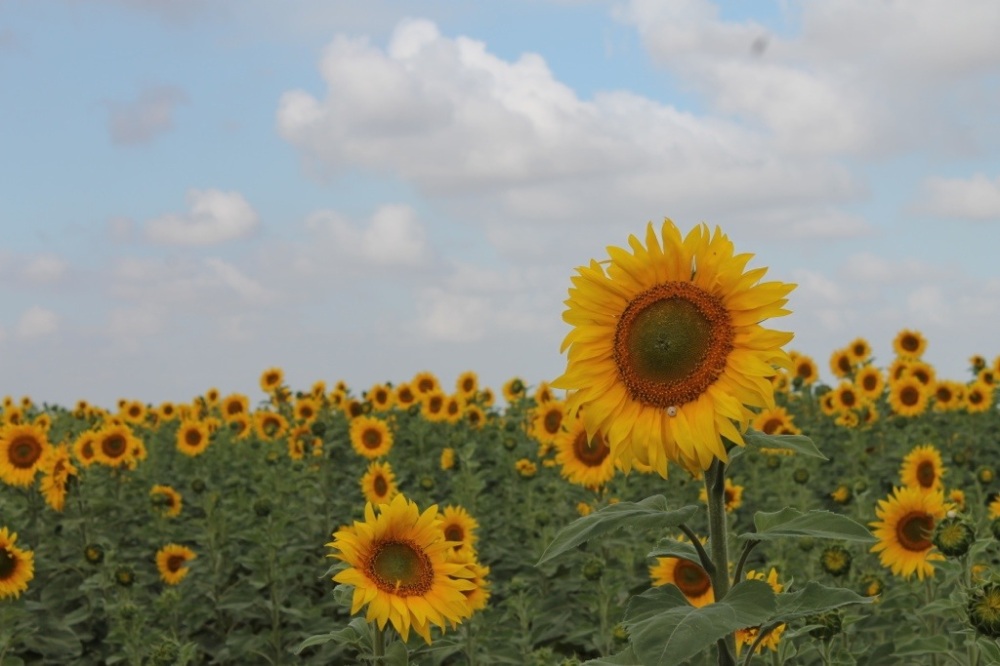 This fun little delay se us back about an hour but our teachers were still determined to stick the the original time schedule. First stoping at the gardens, 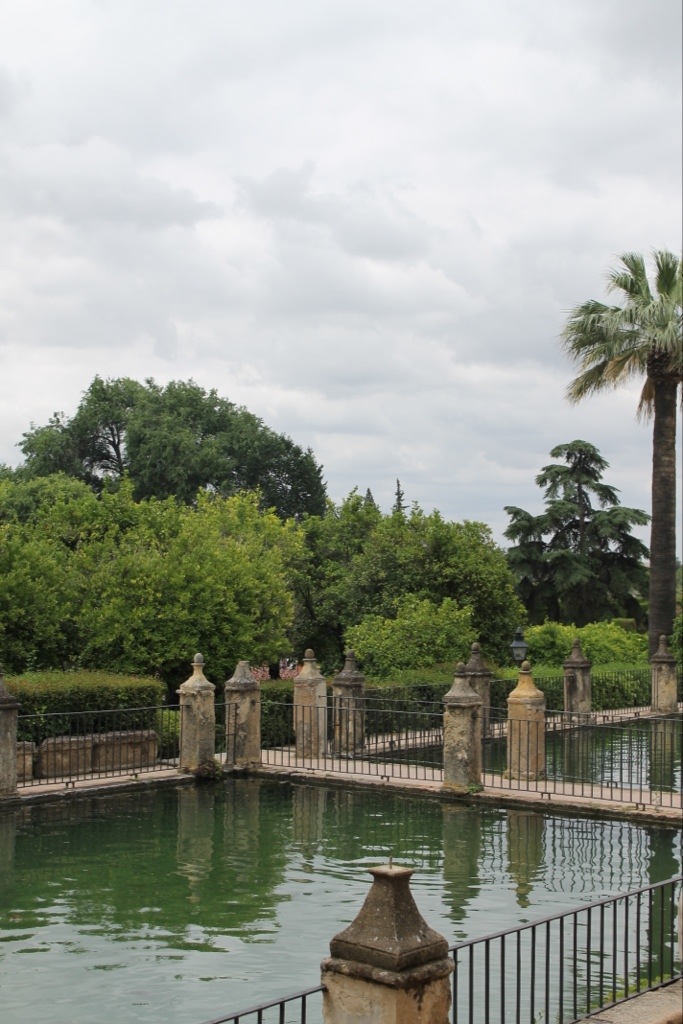 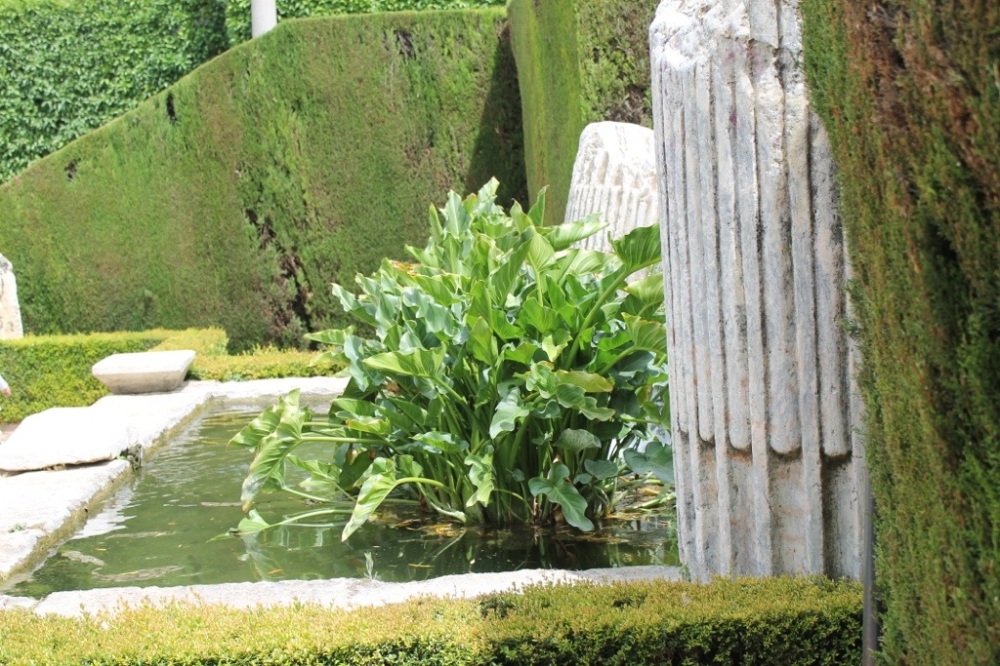 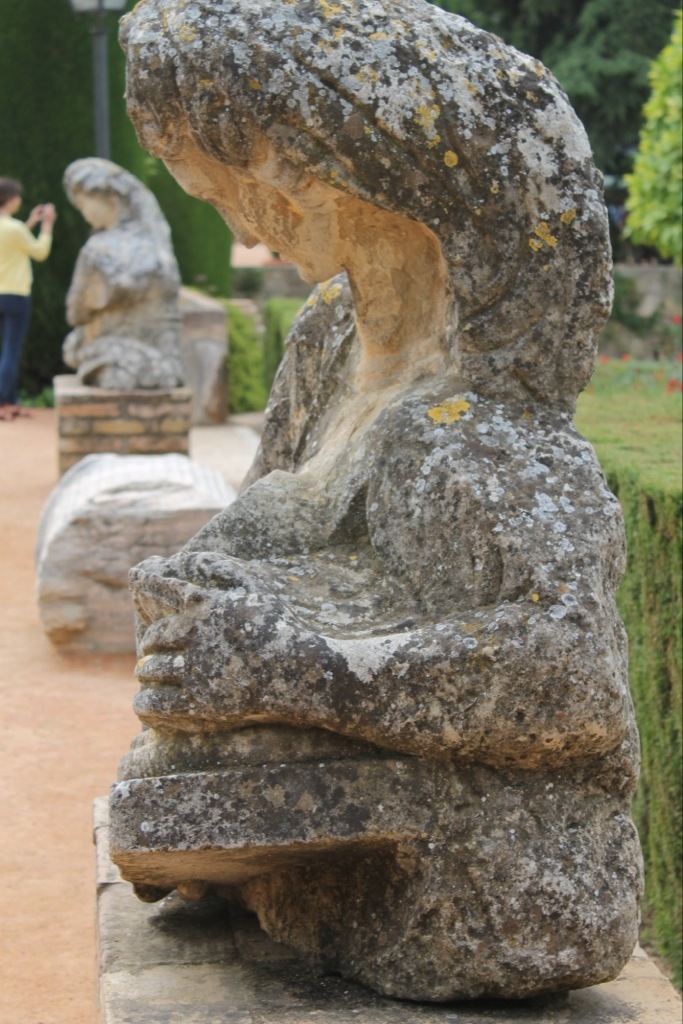 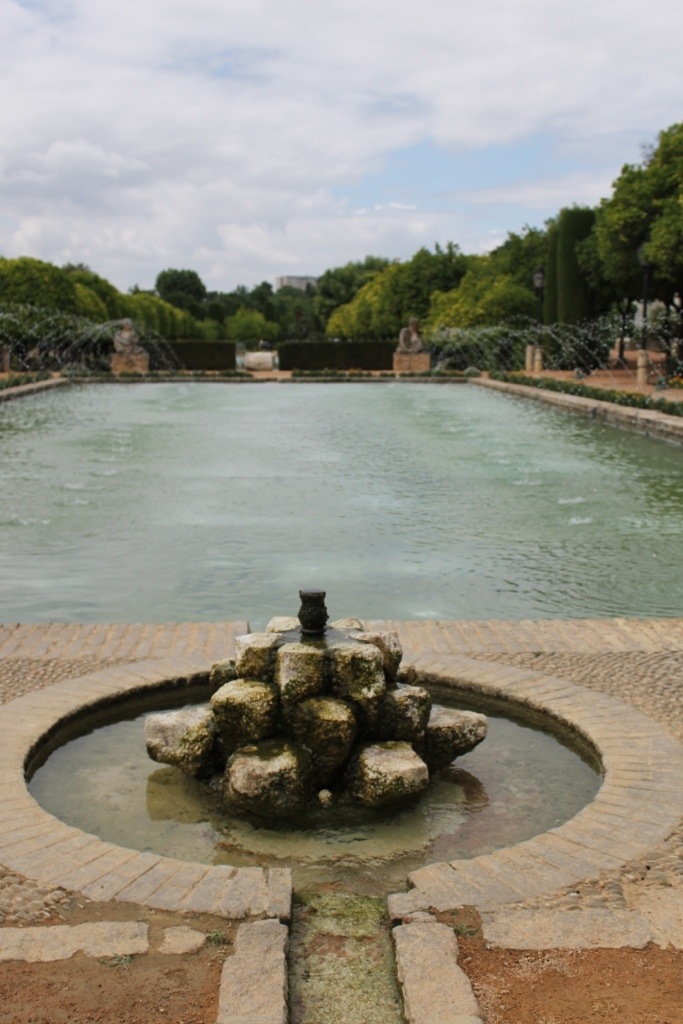 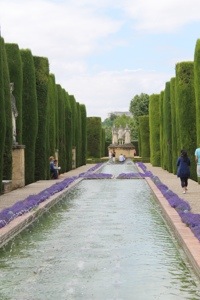 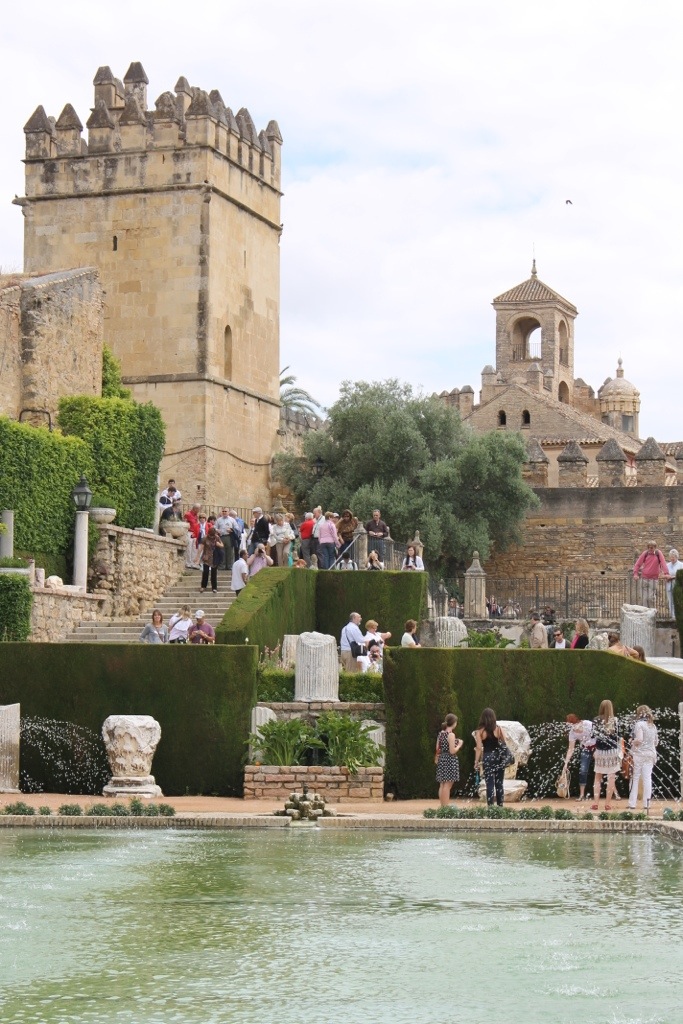 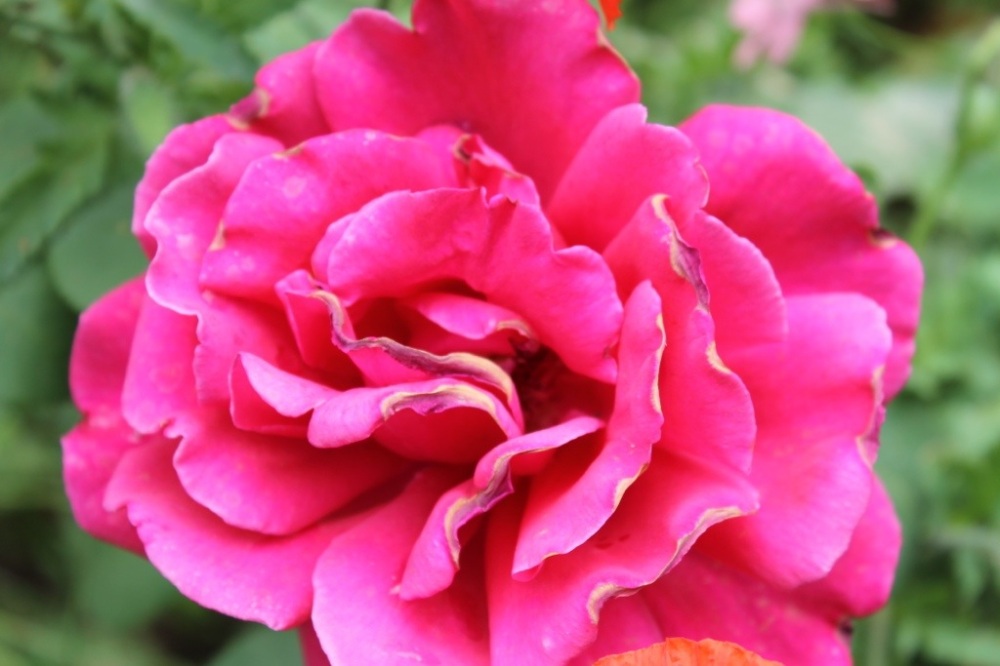 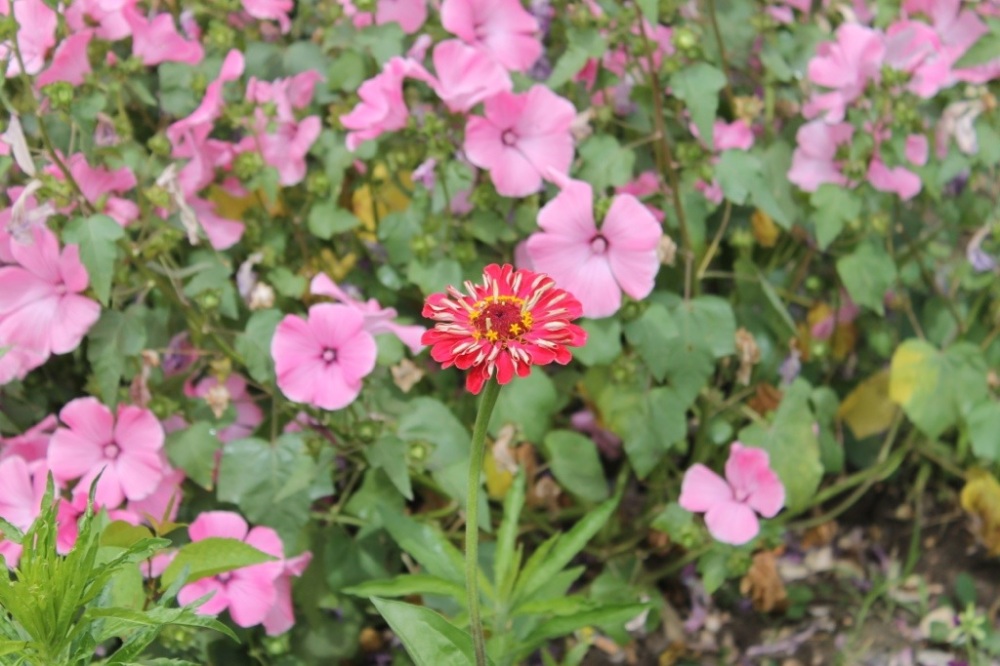 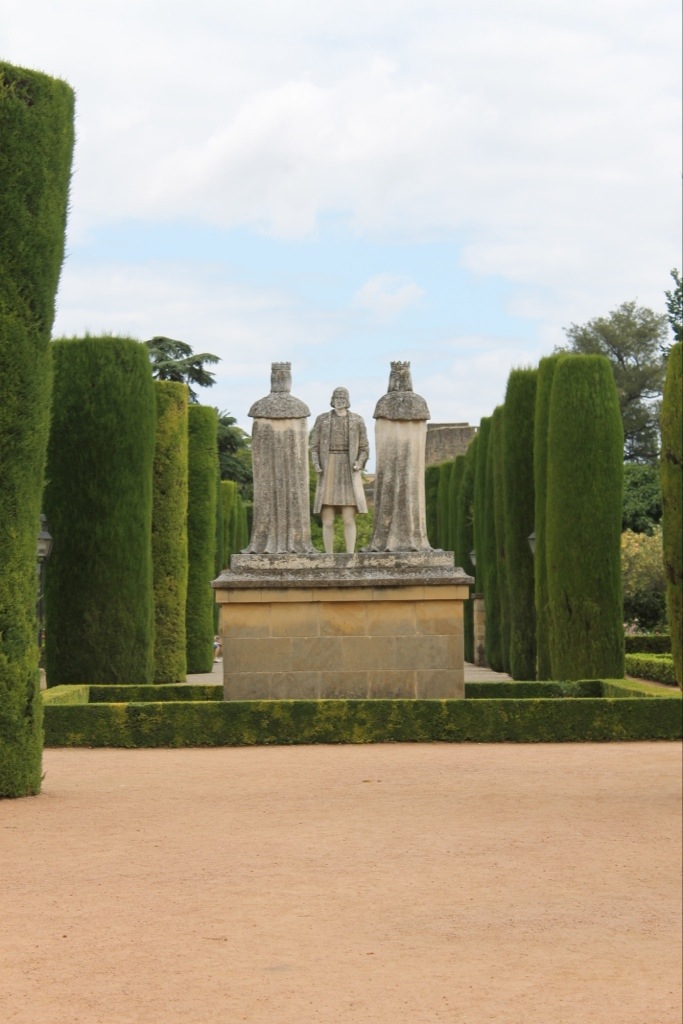 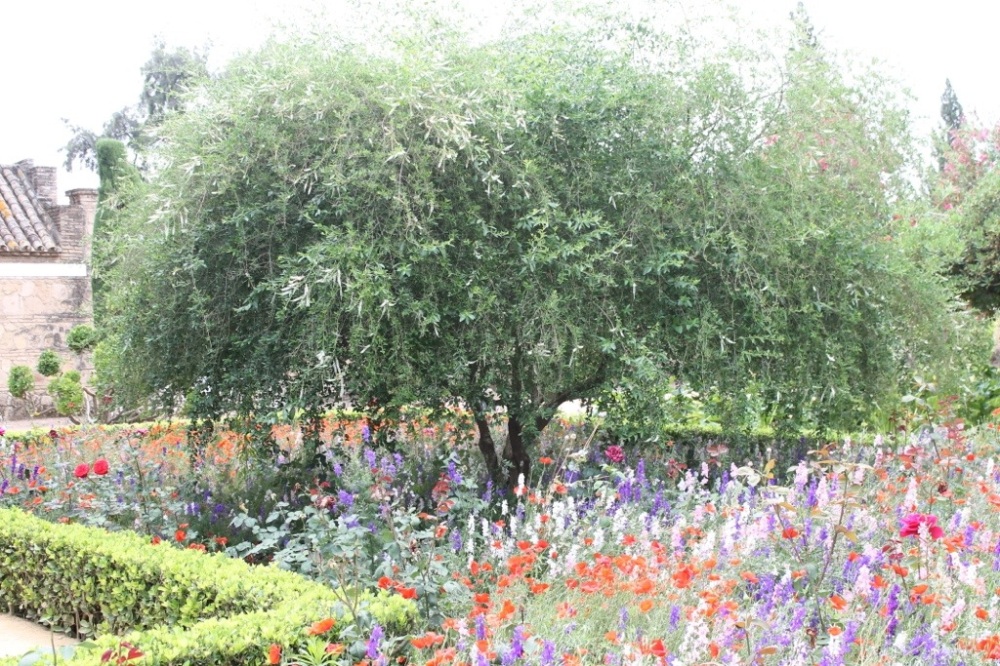 Our teacher told us we had ten minutes to look around, however when Anna and I returned to the meeting spot we discovered they had left without us. Thankfully the second group was still there and we were able to join them and reconnect with the group. Unfortunately, another person was left at the gardens and some had to go back to get him once the teachers realized he was gone; 30 minutes later.

After the gardens we went to a beautiful church. 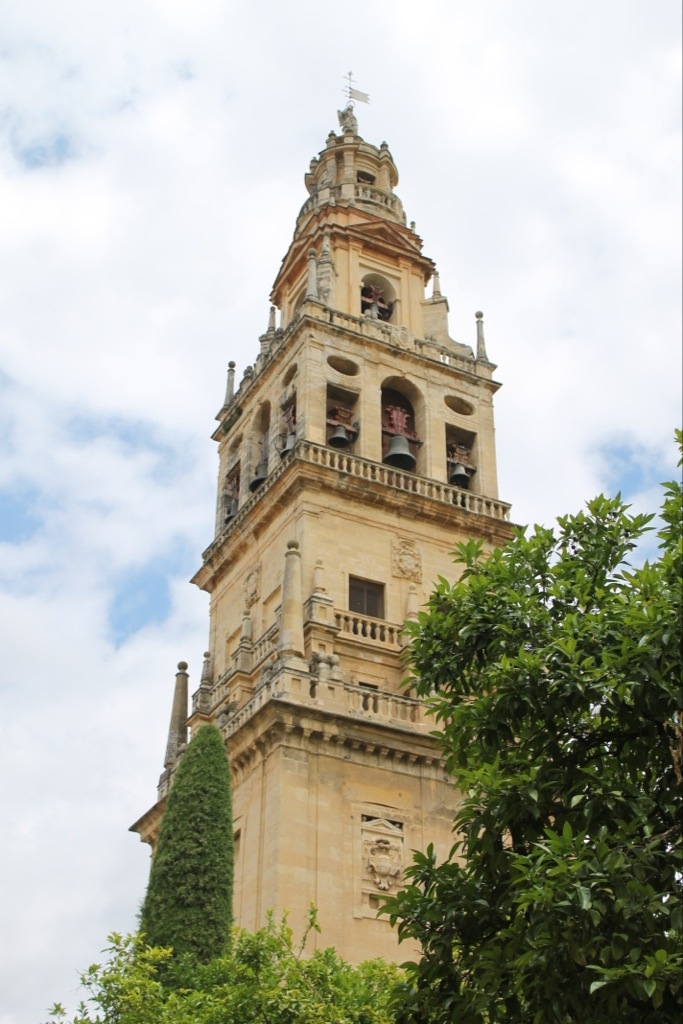 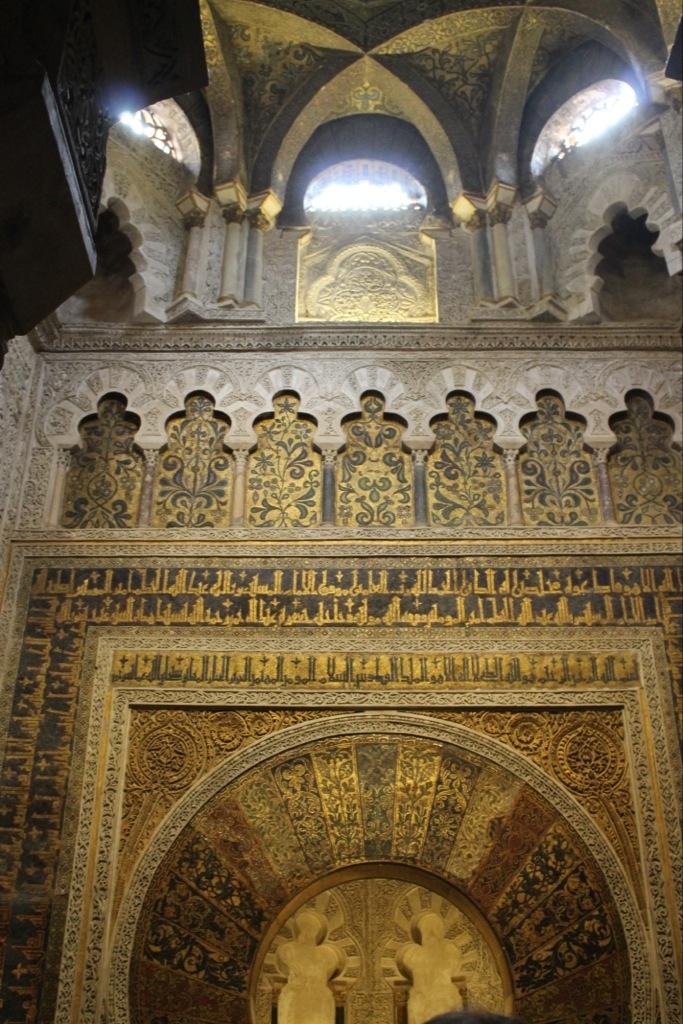 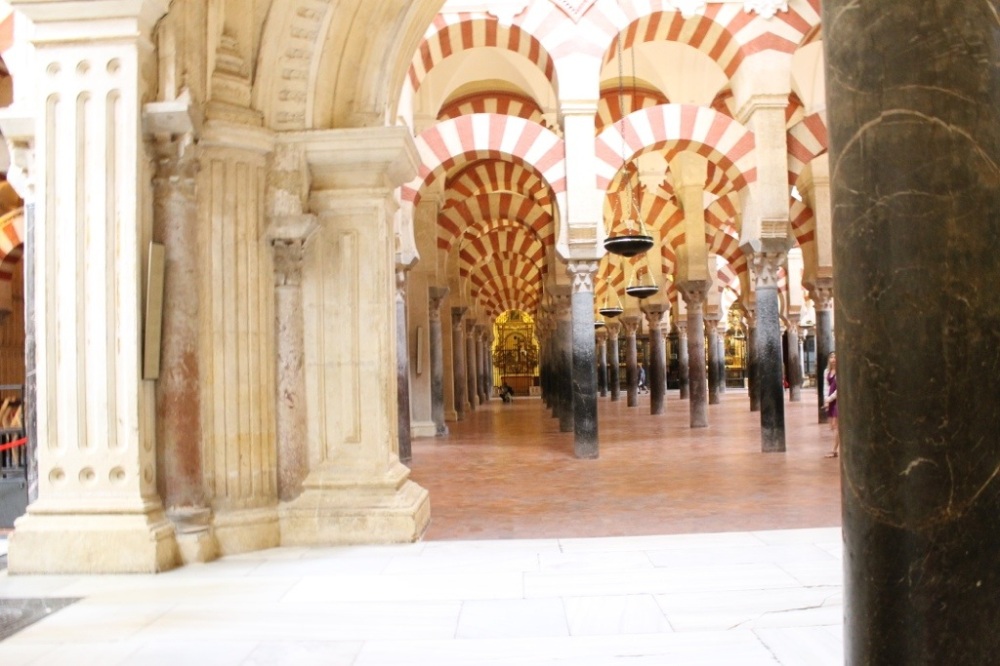 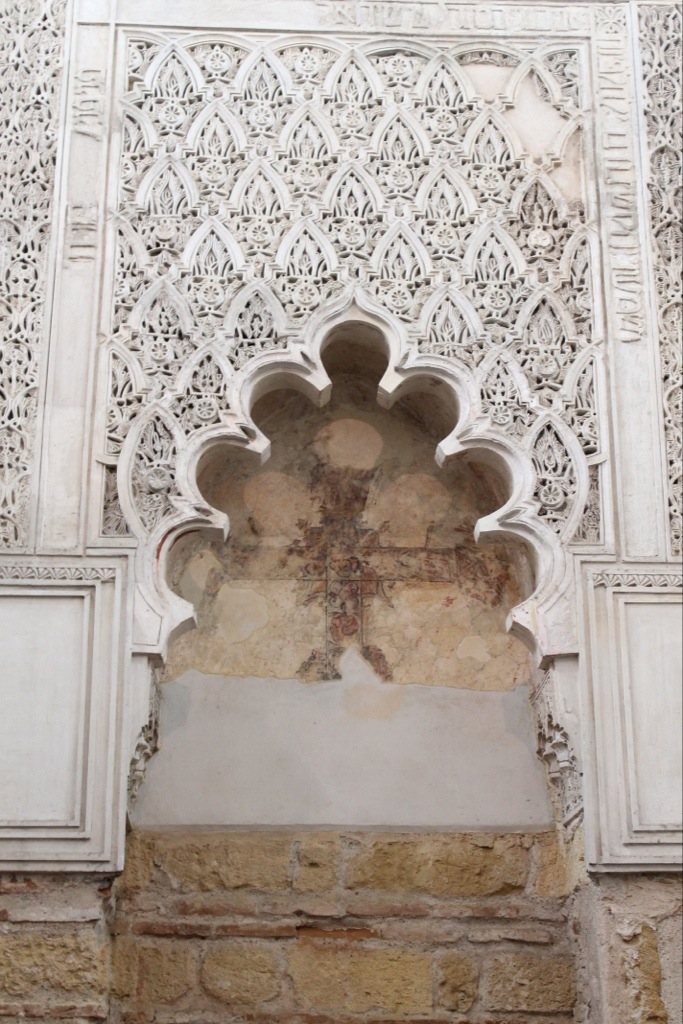 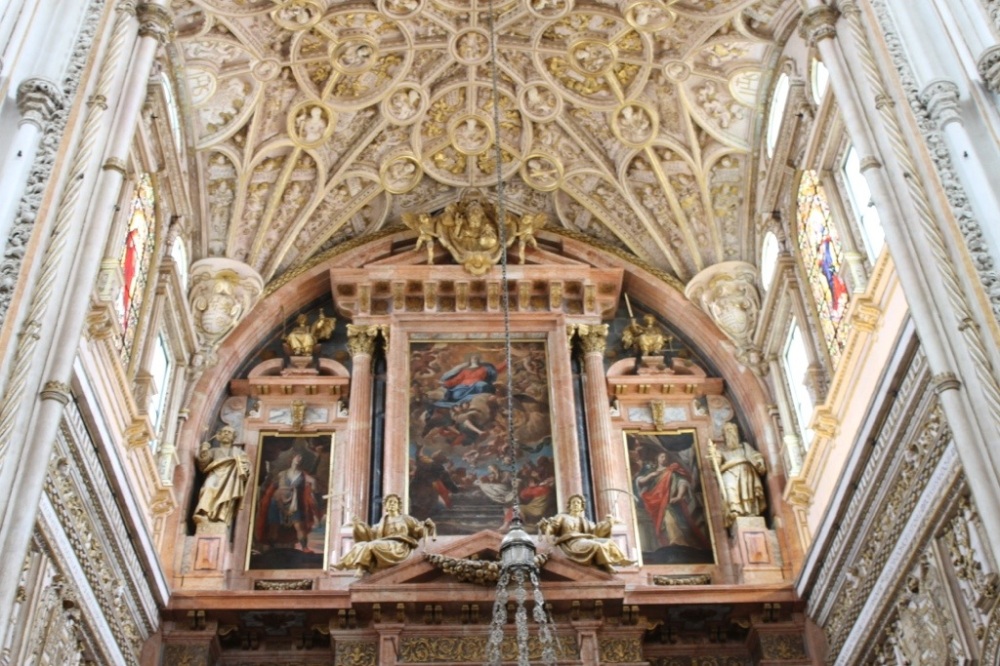